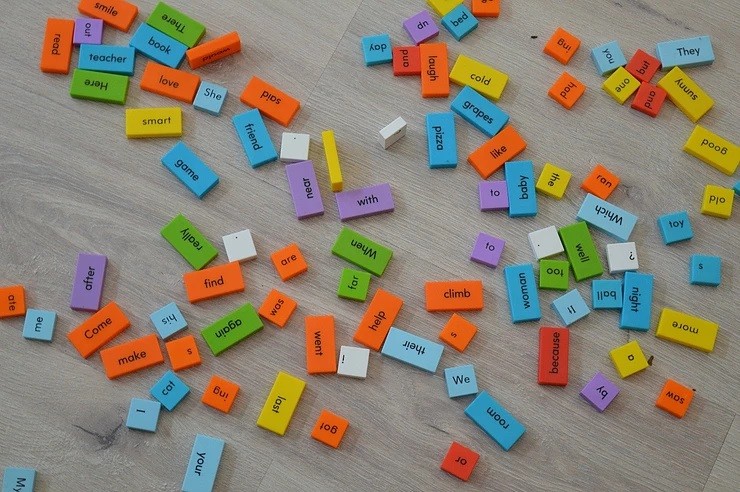 Public schools of today strive to instill in children a huge amount of knowledge from various areas—history, physics, biology and geography to name just a few. In the multitude of classes and the transfer of information, what is missing are universal abilities that adults use every day. What are these abilities?

Let’s start with the basics – the different types of thinking. In our day to day work, we focus primarily on the development of critical and logical thinking. Critical thinking allows children to develop skills related to the interpretation of acquired knowledge, but also to the world around them – why certain processes occur in the first place and how it relates to an individual child. But there is more. To think critically is to take into account the consequences of your actions, which is something that children often overlook because of the fact that… they are just children. They might not distinguish between good and reward-worthy behavior on the one hand, and one that should be rebuked for on the other. And although we try not to suggest to students directly what is good and what is bad, it is important to us that they took into account the fact that individual actions (like taking a friend’s cap) can have consequences (in the form of apologizing to the said friend). The ability to interpret and draw conclusions based on available information is something with which adults have to deal on a daily basis.

The development of thinking and cognitive abilities is a good introduction to problem-solving. A child equipped with proper tools will approach problems as “challenges,” rather than unsurmountable obstacles. Child will also learn that if an issue can seem to be paralyzing with its vastness, it is always worth to divide it into smaller parts and solve them one after the other. Again, this is something that adults meet in their lives almost every day.

Along with the development of rational intelligence, understood as purely intellectual skills, it is worth emphasizing the development of emotional and social intelligence. This is something that employers in Poland and beyond pay more and more attention to, irrespective of so-called hard skills in a given field. Emotional intelligence includes a number of psychological and social competences, including self-awareness (the ability to recognize own emotions and feelings), self-esteem (sense of self value), empathy (the ability to recognize emotions in others), assertiveness (open expression of emotions and attitudes), cooperation (ability to interact with others) or leadership (stimulating motivation in others).

The importance of emotional intelligence in business is valued especially in developed countries. For example, the analysis of assessment methods used by large enterprises conducted in 1997 by the American Association for the Advancement of Science showcased that four out of five companies strive to raise the emotional intelligence of both employed and newly admitted people by organizing targeted courses. [1]. High degree of emotional intelligence, combined with theoretical knowledge, is a recipe for a successful life, and that’s what we wish for our children.

But that’s not all, because you can add a lot of things to the list of desirable features, i.a. creativity, originality or the ability to plan and implement goals. The set of abilities that will allow a child to succeed is very wide, so it is worth to teach them in parallel with theoretical knowledge from the official teaching canon in Poland.

In conclusion, apart from theoretical knowledge, it is worth developing the child’s universal abilities, that will be used in life on a day-to-day basis. And while it is a widely known truth that it is never too late to learn, it is also true that it is better to start earlier!

So start with us—in English!

Previous articleWhy is it worth to teach through play?

Next article Meet our team - Agata

This website uses cookies to improve your experience while you navigate through the website. Out of these, the cookies that are categorized as necessary are stored on your browser as they are essential for the working of basic functionalities of the website. We also use third-party cookies that help us analyze and understand how you use this website. These cookies will be stored in your browser only with your consent. You also have the option to opt-out of these cookies. But opting out of some of these cookies may affect your browsing experience.
Necessary Always Enabled
Necessary cookies are absolutely essential for the website to function properly. This category only includes cookies that ensures basic functionalities and security features of the website. These cookies do not store any personal information.
Non-necessary
Any cookies that may not be particularly necessary for the website to function and is used specifically to collect user personal data via analytics, ads, other embedded contents are termed as non-necessary cookies. It is mandatory to procure user consent prior to running these cookies on your website.
SAVE & ACCEPT